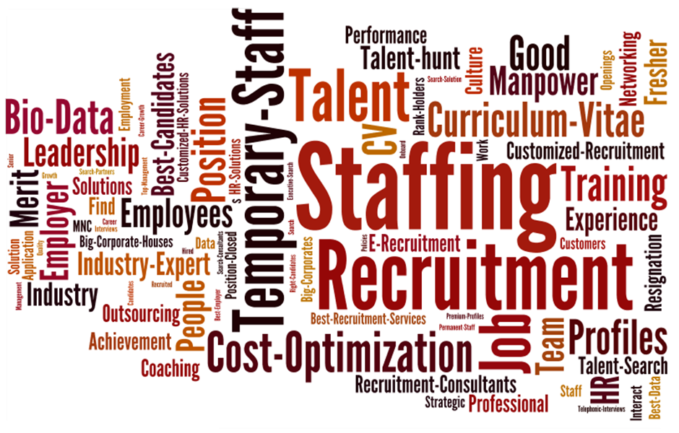 The most profound impact of the 20th century enterprise was in the way we moved Workers to where the Work was. The most profound impact of the 21st century enterprise is in the way we move Work to where the Workers are. That in a nutshell is what Outsourcing provides as work responsibilities and decision rights are transferred to someone outside the business.

Today, people, goods, and ideas move freely across the globe while the operations and indeed headquarters of many businesses are also scattered. Customers are everywhere expecting to be served with consistent quality and price, independent of location, often aided by the Internet, which has made markets global, even for the smallest company. In fact, information technology has been the greater enabler of these changes in business.

I have listed hereunder some of the Outsourcing services that could be carried out successfully in Nigeria:-

The large Nigerian population presents an abundant supply of cheap (albeit unskilled) labor and a growing consumer market. Taxation is also relatively low; with VAT just 5%, corporate tax 30% and individual income tax rising progressively to a top rate of 25%. The major challenges remain negative perception, security challenges in some parts of the country breeding a lack of trust occasioned by few bad Nigerians.

While I admit that the business environment is still in need of reform, with heavy bureaucracy and high levels of corruption a key obstacle to private sector development the federal government appears to be moving in the right direction to arrest the situation.

Feelers from the government tend to indicate that the 2016 budget would be N8 trillion (twice the 2015 budget) with a significant portion targeted at infrastructure. These would definitely reflate the economy and enhance the capacity for business to thrive.

The full support of the Nigerian Government evidenced by cohesive policy and streamlined bureaucracy would enhance the proposition of the country as a destination for outsourcing services. Other incentives could be Tax holidays, reform of the education sector to train for technical skills as against current preference for certificates, construction of more roads linking major cities and connecting cities to smaller towns and enhanced efficiency at the Ports.

The legitimate desires of any government is employment, but government can’t really create much employment, as government is hardly productive in its nature. There is a nexus between what government wants and what the private sector wants. The private sector makes money and creates employment then pays tax to government.
The trouble is leadership in my opinion or as veteran Nigerian Newspaper columnist journalist Simon Kolawole suggested recently in a newspaper editorial, “The five obstacles of development in Nigeria” are:-

Government needs to be consistent with its policies and think them through. Nigeria is an emerging market and will continue to attract capital flows. Return on Investment in Nigeria is still higher than what is obtainable in Europe.
Is there really any hope for Outsourcing growth and related economic prosperity in Nigeria? My answer is YES and inspired by two factors Hope and Conviction as espoused by Professor Pat Utomi in a recent article summarized below.
Hope
The stories of Indonesia and Japan give me that hope. Nobel Prize Winning Economist Gunnar Myrdal wrote off Indonesia as “hopeless and stuck in intrinsic stagnation”. Noted Harvard Economist Edwin Reischeller said Japan could not hope to make economic progress.
Conviction
The political and bureaucratic class that have burdened Nigeria with much backwardness by their actions do not desire backwardness for Nigeria. They are, unfortunately, victims of limited knowledge and imagination. So I live with the conviction that something will open their eyes to the true cost of their conduct sooner than later. I conclude my reiterating that Outsourcing can work in Nigeria, but it needs a change of perception and more focused attention by Government.

Ensuring Government Accountability through OutsourcingWinning With Customers In An Economic Downturn 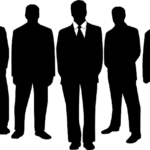 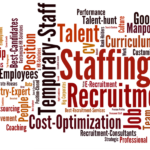 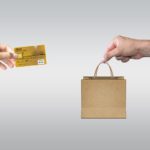 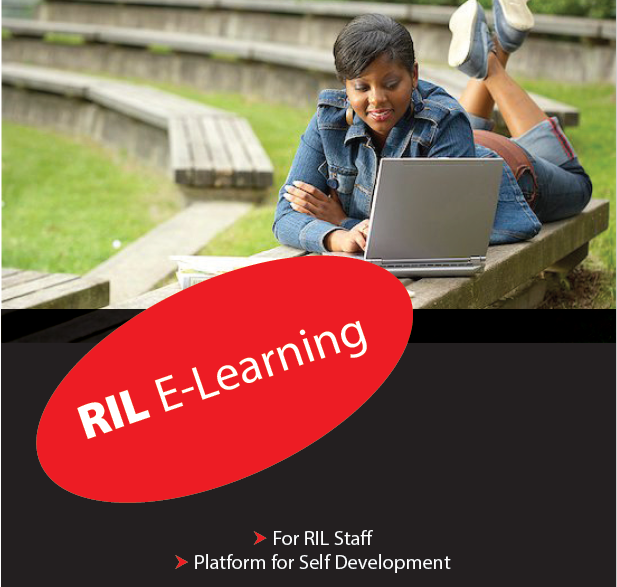